Snaptravel Claims to be  a website where travelers can book for a good hotel before arriving their destination so as not to get stranded. It claims that it can also help you find great hotels for your next trip.

Traveluro claims to have a secure and easy to follow booking system that ensures your next trip gets off to the right start, it also claims that with Traveluro there are no surprise fees and no hidden costs, only the best price, period.

According to Sitejabber, Traveluro has a consumer rating of 1.1 stars from 30 reviews indicating that most customers are generally dissatisfied with their purchases. Consumers complaining about Traveluro most frequently mention credit card and customer service problems. Traveluro ranks 391st among Hotels sites

There are so many negative reviews from customers on Trustpilot, Sitejabber, about Traveluro. Customers have complained that they have a terrible customer service, and the fact that they find it hard to cancel bookings or even refund customers. Others also claimed that Traveluro never paid for the hotel, they had to pay to the hotel even after paying to Traveluro before hand.

Booked a 10 day stay for $1800 and there were issues at hotel. A partial credit was issued to Travel Euro to return to me which I never received. I called and emailed them several times and got no response. Others have had the same issue with refunds not returned or money collected but no reservation made. Stay away from this fraudulent company.

Don’t use this site. They did not forward the funds I paid to them to the hotel so I had to pay the hotel directly. No response from Traveluro after two attempts to contact them for resolution. In the process of filling a transaction dispute with my credit card company for the double charge.

Just like Viagogo and Gotogate we have reviewed, Customers seem to be disappointed about Traveluro.

From the foregoing, it is clear that Traveluro is not a reliable company just like Viagogo which we reviewed earlier, Customers should be wary of such sites as their aims are to rip off unsuspecting Customers. 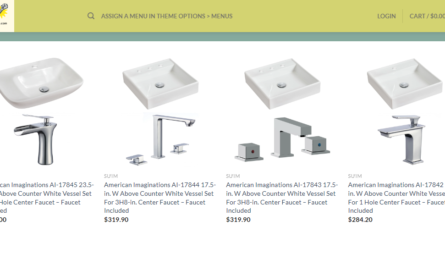 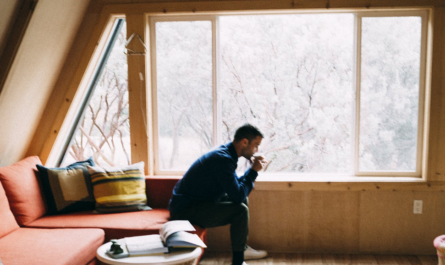 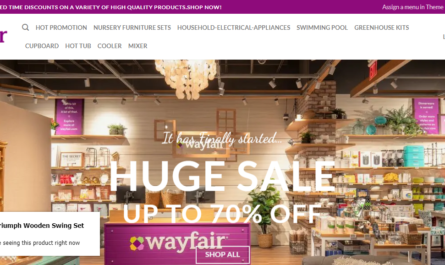