What is The Ringless Voicemail Class Action

Ringless Voicemail (“RVM”) technology provides companies the ability to reach a massive amount of people with low cost by avoiding typical telephony charges. Consumers have been complaining that they are receiving prerecorded voice messages from retailers they’ve never done business with and in most cases, their phone never even rang.  Critics argue that the practice is potentially more intrusive by filling up voicemail inboxes, particularly if RVM technology gains more widespread use.

Attorney General Maura Healey from Massachusetts, along with a number of others, are joining the fight against ringless voicemail. Companies have asked the Federal Communications Commission (FCC) for an exemption to the robocall rules saying that their voice messages shouldn’t be considered calls. Healey and other Attorneys General said the exemption would give companies a free pass to spam phones.

In July 2018, a federal judge in Michigan was the first to declare in a published dispositive opinion that a ringless voicemail message (RVM) is a “call” regulated by the TCPA. In the telephone consumer protection act lawsuit Saunders v. Dyck O’Neal, U.S. District Judge Gordon J. Quist of the U.S. District Court, Western District, Michigan, noted Congress’ broad descriptor “any” in prohibiting “any call,” and noted that the Federal Communications Commission (FCC) and the Supreme Court have generally construed the TCPA broadly in ruling that new and emerging telephone technologies are governed by the TCPA, including voicemail messages, text messages and email-initiated text messages.

Hyundai Motor America is also facing a class action lawsuit  that was filed in a California federal court in April 2020. It was filed by a man that claimed that he received at least two pre-recorded ringless voicemails from Hyundai on his cell phone even though he has his phone number listed on the National Do Not Call list

In June 2021, a governor’s election campaign in Illinois agreed to pay $1 million to resolve claims surrounding ringless voicemails and phone calls allegedly placed by Bruce Rauner’s campaign from 2014 to 2021.

You may be included in the Settlement Class if a voicemail was left on your cell phone from a business or retailer you have never done business with or they were never authorized to call you, it is important that you do not delete the message.

The provisions of the Settlement

In June 2021, a governor’s election campaign in Illinois agreed to pay $1 million to resolve claims surrounding ringless voicemails and phone calls allegedly placed by Bruce Rauner’s campaign from 2014 to 2021.

If you run a call center or business that uses any ringless voicemail, you should closely check through your calling practices and technologies to know whether you are operating within or outside of the law. 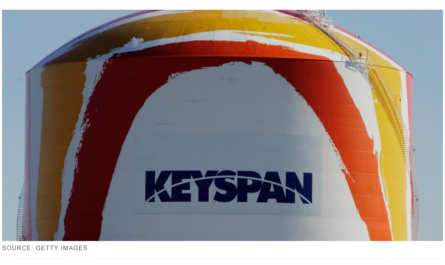 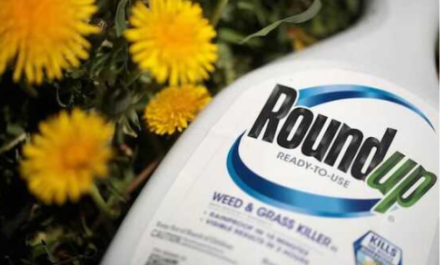