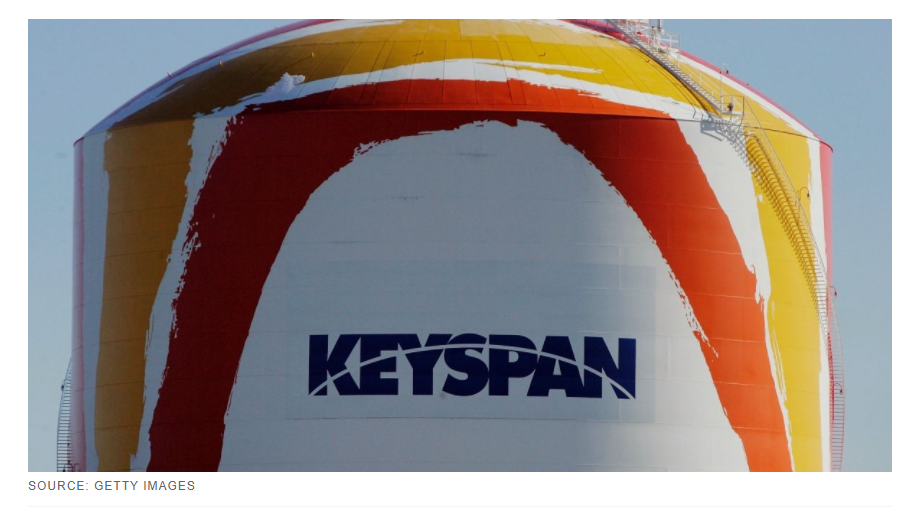 Have you received an email from The National Grid about a settlement for the company’s violation of the Telephone Consumer Protection Act. Do you want to know If it is a scam email? Is the National grid tcpa settlement scam Or Legit? Find Out!

What is National Grid Tcpa Settlement

National Grid has agreed to pay out a settlement of $38.5 million as a result of the class action lawsuit Jenkins v. National Grid USA et al., 2:15-cv-01219 (E.D. N.Y. 2021) that claims the company violated the TCPA Act by calling customers on their cell phones without their consent.

The National Grid utilities include:

How to file in order to receive the settlement

According to the settlement website: “It is estimated by Class Counsel that settlement payments will range between $50 and $150 per Settlement Class Member, although the actual amount could be higher or lower.”

What to do in order to receive the benefits

You have to submit a claim If you are a member of the Settlement Class. All claim forms must be submitted online or postmarked, if mailed, no later than May 12, 2022.

If you think you’re included in the settlement, you can complete a claim form online or fill out a paper form. The emails National Grid sent out last month will have a Notice ID and Confirmation Code for you to use on your claim. However, you can still submit a claim even if you didn’t receive a mailed or emailed notice about the settlement. All settlement claims must be submitted online or postmarked no later than May 12, 2022. Settlement payments are estimated to be between $50 and $150. 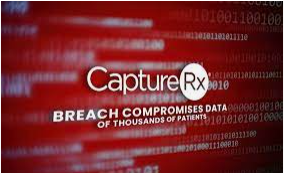