There is a Google Hangouts Scams going on currently and so many people are falling victims to this scam? Do you want to know more about this scam and how to prevent yourself from falling to it and also protect yourself? You are at the right place. Read this review to find out more about Google Hangout Scam

What is Google Hangouts Scams

Google Hangouts Scams is the recent scam that scammers are using to try to steal and access people’s personal information and even steal their identities.

Google Hangouts is a useful service provided by Google , however it has been turned to a scammers Paradise, because they can’t get caught easily there, and will have multiple conversations with other victims going at the same time. Often times if not every time, the scammers claim to be Soldiers in Syria, Iraq, Afghanistan, just about any of these war torn countries. But you should know they are scam because soldiers have a military EMAIL, not gmail, hotmail, or a regular email.

How The Scammers Conduct The Google Hangouts Scams

Often times the scammers claims to be soldiers serving in any war torn country, they try to sell you a sob story and get you to fall in love with them.

One huge red flag is the fact that you can never video call them as they always claim that they are restricted from doing that or they say that their camera is broken.

How to prevent being Scammed?

The easy way to check is if you have a photo do a reverse image on his picture on site which is free call. 99% of these so called military men are scammers using another persons picture to scam unsuspecting People.

Another important thing you should know is that they could also manipulate video chats, if any of them accepts a video chat, look closely at their lips you would see that it is being manipulated. Do not Fall victim to these scams.

There is an ongoing conversation about this Google Hangout Scam On Quora.

Kindly note that Google Hangout is not the only den of these scammers, they are mostly on all social media platform, Instagram and Facebook especially.

Do not be deceived, the person you are talking to is not even a real army, this is someone trying to impersonate a military man so they can scam you, you can use the Search Image icon on Google to search for the picture the scammer is using, then you would see that it is a scam. Besides a real soldier wont have the time to chat with you.

Click here to read on other scams making waves now so you can avoid them. 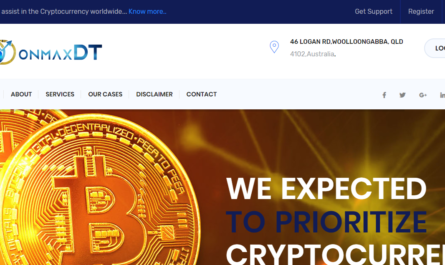 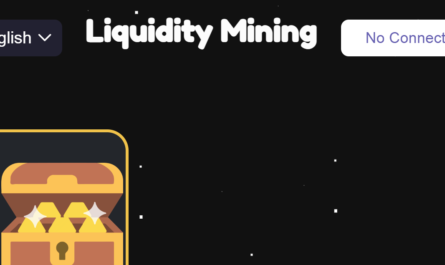 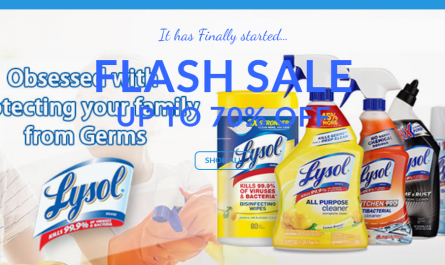