There was a Bosley data breach as the database was hacked on August 17, 2020 and more than 100,000 people were affected.

What is The Bosley Data Breachal

The Bosley database was hacked on August 17, 2020 and more than 100,000 people were affected. Bosley says it sent notices to 100,839 individuals between January and February of 2021 indicating their critical personal information may have been taken as a result of malware infecting its computers.

The Bosley Data Breach was a direct result of Bosley’s failure to implement adequate cybersecurity measures. If you received a data breach notification, it is essential you understand what is at risk. T

Recently, Bosley has agreed to pay $500,000 in order to resolve claims that it mismanaged cyber security, resulting in a data breach in 2020.

The settlement benefits a nationwide Class of individuals who were notified in 2021 of the Bosley data breach and whose information was compromised in the breach. The settlement also covers a California Subclass of Class Members who lived in the Golden State at the time of the data breach

Under the terms of the settlement, Class Members can collect a cash payment for ordinary and extraordinary expenses related to the data breach. The settlement also provides an additional statutory damages award of $50 to members of the California subclass. 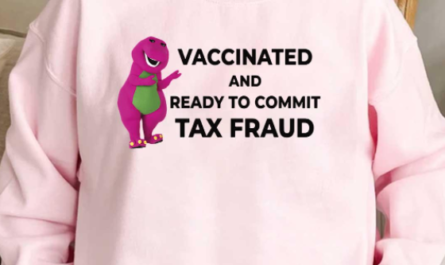 Vaccinated And Ready To Commit Tax Fraud 2022: What Is It About? Details Here! 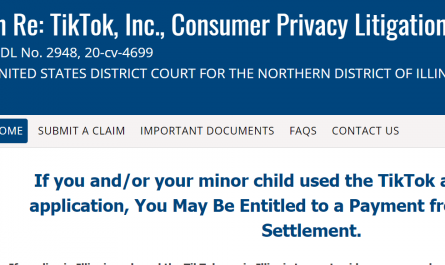