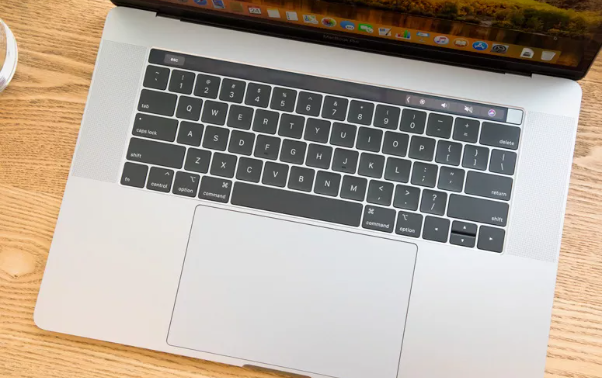 Have you received an email about the Apple Macbook Keyboard Settlement? Do you want to find out if this email is a scam or legit one? Do you want to get the full details about this class action settlement? Continue reading for more details.

What is The Apple Macbook Keyboard Settlement

Apples Butterfle Keyboard and the numerous defects customers encountered while using the keyboard has led to the company getting sued. Emails have already been sent out to claimants, explaining that Apple is paying $50 million into a settlement fund.  The suit however applies to people who purchased a MacBook in California, Florida, Illinois, Michigan, New Jersey, New York, or Washington state. The affected customers will only receive a share of the pay out if they had keyboard repairs done by Apple or an authorized service provider.

A settlement has been reached with Apple Inc. (“Apple”) in a class action law lawsuit alleging that certain MacBook laptops sold between 2015-2019 were equipped with defective butterfly keyboards that can result in characters repeating unexpectedly; letters or characters not appearing; and/or the keys feeling “sticky” or not responding in a consistent manner.

Apple is however denying the allegations made in the lawsuit, they deny that any Macbook was defective so the proposed settlement to resolve this case is not an admission of guilt or wrongdoing of any kind by Apple.

You are included in this Settlement as a Settlement Class Member If you are in the United States and purchased, other than for resale, an Apple MacBook, MacBook Air, or MacBook Pro laptop between 2015 and 2019 that was equipped with a butterfly keyboard mechanism. The list of models covered by the Settlement are referred to as the “Class Computers.”

Unless you exclude yourself, you are automatically part of the Settlement. If you do nothing, you will not get a payment from this Settlement and you will give up the right to sue, continue to sue, or be part of another lawsuit against the Defendant related to the legal claims resolved by this Settlement.

How To File A Apple Macbook Keyboard Settlement

Simply head over to KeyboardSettlement.com(opens in new tab) and click the File a Claim(opens in new tab) option at the top of the screen.  Submit a Claim Form declaring that the keycap repair(s) did not resolve the issues with the keyboard. If Apple does not have a record of your purchase or repair, additional proof may be required.

How much would This Setlement Pay?

The Settlement provides for a $50 million fund for payments to Settlement Class Members who had the “Butterfly” keyboard on their MacBook laptop repaired.