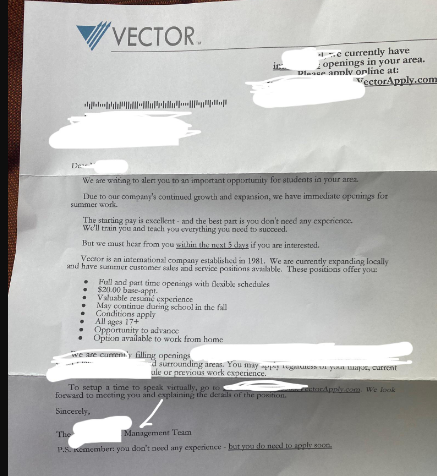 Do you want to find out what the latest Vector knives scam is all about? Well you are at the right place, continue reading for more details about the Vector Knives scam.

What is the Vector Knives Scam?

Vector knives are set of knives marketed by the Vector marketing company, The knives were manufactured by the Cutco company. Cutco manufactures the knives. Vector Marketing is a division of Cutco that sells these knives through independent sales people.

Is Vector Knives a Scam?

In order to know for sure if it is a scam, we need feedbacks from other people who must have been involved in it in one way or the other. A former Employee of the Vector Company, has this to say, ”I worked at Vector Marketing during the summer of 2005. I learned how to sell and network with confidence. I also got better at talking on the phone with people I don’t know well. These skills are invaluable but so much else about the company turned me off. I quit after a couple months and had zero regrets. The more I learn about Vector/Cutco, the more I dislike the company. I’d never recommend it to anyone”

He further went on to outline the disturbing facts about the Vector Company.

So many people have gone on to call it a scam, saying it is a door to door scam. Even if it is not a scam, the business model is nothing to write home about. 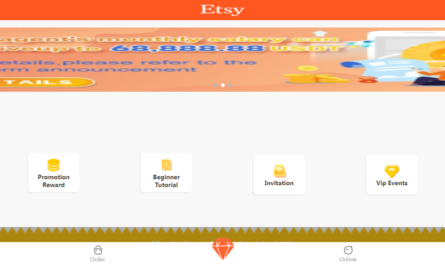 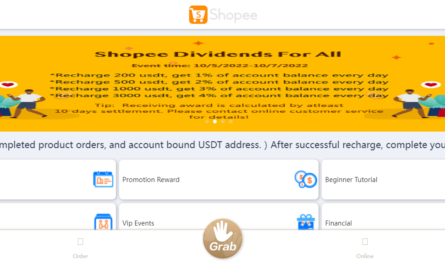 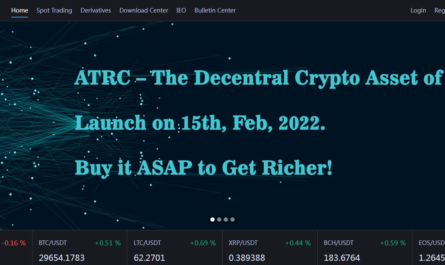