Have you heard of USDtcoincc Exchange? Have you being approached by someone on Whatsapp saying you won a Bitcoin giveaway and also asking you to invest? Do you want to know if it is scam or legit? Read this review to find out more about USDtcoincc

USDtcoincc located at USDtcoincc.com is a scam website that claims to trade Crypto. It was created for people interested in crypto markets but had little knowledge about trading or how cryptocurrency works

According to the website it claims USDtcoincc has a project has the Current world’s fastest trade engine capable of 75,000 transactions per second. It also claimed Asset funds are kept in its cold storage custody solution preventing any malicious hacks

However this USDtcoincc is a scam, when ever users try to withdraw funds it always asks them to pay tax 20% this is just in an attempt to stall payments, in the end, they dont pay. They also claim that there is a fine for paying the tax after 7 days.

The people behind these scams simply keep on launching new “systems” and “apps” under new names like Usdtuut , Udstmarks, Dotxbep, Dotxdex in an attempt to escape the negative reviews so that they can continue tricking people into joining.

There is no doubt that that USDtcoincc is a scam as several people have left some negative reviews online calling it for what it is, A SCAM.

From the foregoing, it is clear that USDtcoincc Trading is a scam just like Dotxbep and Dotxcap which we reviewed earlier, Investors should be wary of such sites as their aims are to rip off unsuspecting investors. 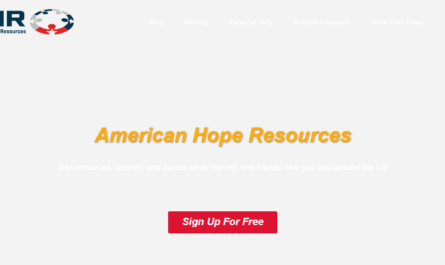 American Hope Resources Scam 2022: Why You Should Beware Of This Organization! 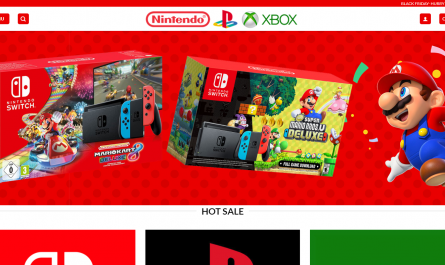