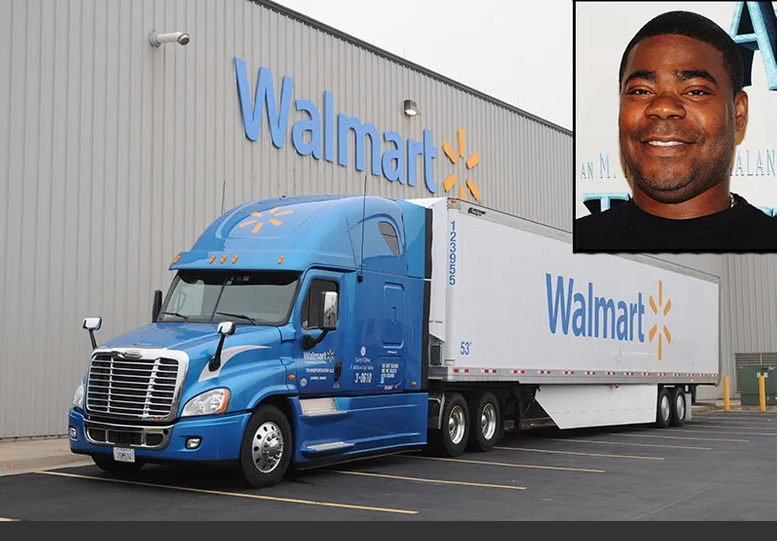 What is the Tracy Morgan Settlement

In 2014, actor and comedian Tracy Morgan was involved in a catastrophic automobile accident in New Jersey. The accident occurred on the New Jersey Turnpike, when a large Walmart truck struck the limousine that Morgan was traveling in. The group was on their way back from a performance when trucker Kevin Roper, who was reportedly fatigued at the time of the accident, crashed into the back of the limousine. The crash created a tragic and deadly six-car accident

The truck driver had been awake for more than 24 hours when the crash occurred. He pleaded guilty last November to vehicular homicide under a plea agreement that let him avoid prison time, according to published reports.

The terms of Morgan’s truck accident lawsuit settlement remained confidential, but McNair’s children were reportedly awarded $10 million in a 2015 settlement. Subsequent court documents revealed that more than 90 percent of Walmart’s total payout was for Morgan’s claims, as well as another passenger’s claims. Because of this, it has been speculated that Morgan and the other passenger may have settled their cases for more than $90 million.

When someone is awarded an amount of money after a truck accident lawsuit or personal injury case, it is unlikely that it is in the form of a lump sum. Instead, large monetary awards are typically awarded in the form of structured settlements, which means that plaintiffs receive long-term payments over a fixed time period until the full settlement award has been paid out.