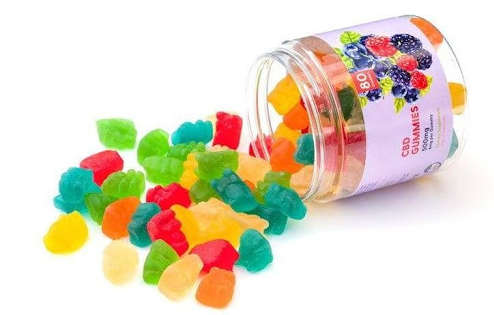 What is Rachael Ray CBD Gummies?

Rachael Ray CBD Gummies is a supplement that is making rounds currently and it claims it helps people lose weight and keep it off. It works by blocking fat cells from producing energy, processing pounds without them being stored in new places, or causing any problems with cholesterol levels. However this is false, To give off the semblance of being legitimate and credible, the advertisements cleverly positioned a few clips of Rachael Ray with a music overlay. The videos harbor insinuations that the weight-loss gummies are a new brand launched by the celebrity herself.

Another video that was posted on April 20, cleverly intersperses clips of Rachael Ray that were sourced from elsewhere between its exaggerated claims of dropping 100 pounds by ingesting the gummies. The posts then links to external websites where users can purchase the gummies for themselves. One of such fake sites features a purported article from TIME Magazine that claims that the “weight loss CBD gummy” was a product that Rachael Ray launched in partnership with Weight Watchers. Also several Scam Facebook pages have been created using Rachael Ray’s picture and many of these pages were recently created. None of this was legitimate. Most of the pages had zero followers, which was obviously a big red flag that something was off. The pages all included links that appeared to perhaps be designed for affiliate marketing

From every indications it is clear that the Rachael Ray CBD Gummies is a scam peddled by scammers in the internet. However this is not the first instance of Rachael’s name being tied to scam weight-loss supplements. We advice Buyers to beware as this is a scam.

In as much as online shopping has made life easier and simpler, one ought to be careful when ordering things online to avoid the risk of a hacked credit card and overcharged fees. Before ordering things from an online store check out the following.

The website age, A return address, Customer Reviews and its social media presence. 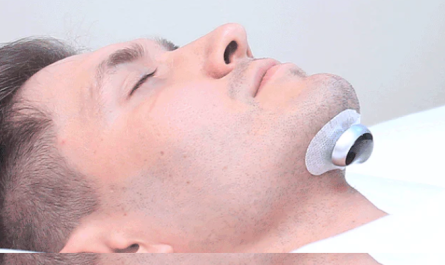 Snorepal Reviews 2023: Is It Worth Your Money? Find Out! 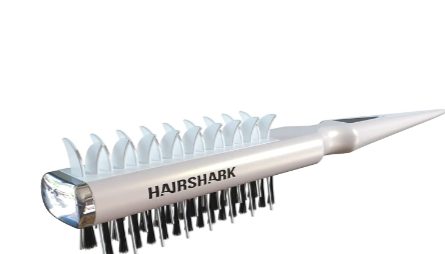 Hairshark Reviews 2022: Is It Worth Your Money? Find Out! 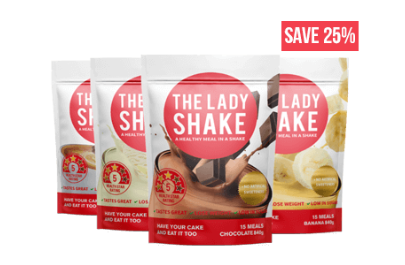 The Lady Shake Reviews 2022: Is It Worth Your Money? Find Out!