Have you heard of Quantum Ai? Do you want to know if it is scam or legit? Read this review to find out more about Quantum Ai.

What is Quantum Ai

Quantum ai claims to be a “smart investing system which makes you £1,320 in 5 Hours and cures poverty”. It claims to be better than the rest due to its ability to execute faster calculations via quantum computing.

However this is a scam, The crooks responsible for orchestrating this scam are affiliate networks who specialize in social media advertising on venues such as Facebook and Twitter. These networks are operating in tandem with rogue offshore brokers who are paying referral money for investing clients

Quantium AI explains that it works by helping you trade contracts for difference (CFDs). Crypto CFDs are derivatives that give you the right to buy or sell a coin at a given price and a particular time. They allow you to take long or short positions in cryptocurrency trading, and they are very integral to how the Quantum AI robot works.

The DFSA is the financial regulating authority in Denmark, and they are informing their citizens that Quantum AI has been blacklisted in Spain by the CNMV.

The scammers behind Quantum Ai are also using the voice and picture of Elon Musk to scam people, In the Quantum AI Software presentation, people hear Elon Musk speaking about how he developed developed a piece of quantum computing which trades stocks and has a 91% success rate and how he spent $3 Billion to develop this trading platform which analyzes data 100 times faster than any other computer. Musk says that he wants to get mankind to mars and help cure poverty.

He is also heard saying that using this software can help people but he needs to prove it works, and anyone jumping in early can expect profits from $1-2K in their first day. However this is not Elon Musk speaking. It is the real con artist, someone hired by the scammer.

Quantum AI crypto trading app is neither licensed nor regulated by any serious licensing authority.

The people behind these scams simply keep on launching new “systems” and “apps” under new names like Dotxbep, Dotxswap an attempt to escape the negative reviews so that they can continue tricking people into joining.

There is no doubt that that it is a scam as several people have left some negative reviews online calling it for what it is, A SCAM just like Usdtaonim

From the foregoing, it is clear that Quantum Ai is a scam just like Dotxbep which we reviewed earlier, Investors should be wary of such sites as their aims are to rip off unsuspecting investors. 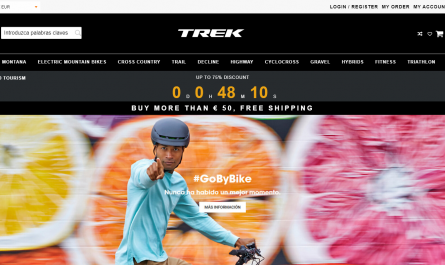 Us.bike-retailstore.com Reviews [2020] Is It Legit? 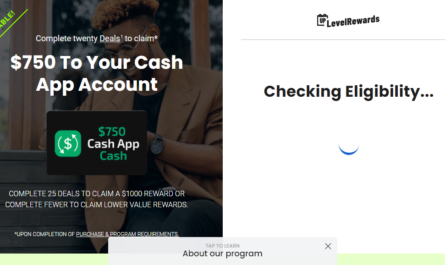 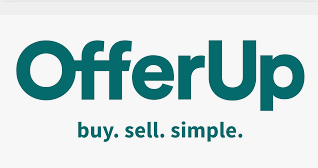