What is the Diablo Immortal?

Diablo Immortal is a video game. And not just that, it is a Free to Play Video Game in the Diablo series that is set for release on the 2nd of June, 2022. The multiplayer video game online action role-playing game takes place between the events of Diablo II and Diablo III.

The Developers of the Game are  Blizzard Entertainment, Hong Kong NetEase Interactive Entertainment Limited. The Game would be made available on Android, iOS, Microsoft Windows platforms.

Diablo Immortal is a Massively multiplayer online game, It consists of Action role-playing game, Fighting game, Adventure game for it. It is an enjoyable game.

Diablo Immortal will tell stories set between the events of Diablo II: Lord of Destruction and Diablo III, taking place in the year 1270, though many of the game’s plot points have their origins in the Eternal Conflict. The catalyst of the plot is the destruction of the World stone.

Set between the events of Diablo II and Diablo III, Diablo Immortal’s dark adventure tasks you with fighting your way through multiple, demon-filled regions, such as cemeteries, woods, and mountains.

Players can create one or more characters to use within the game. When creating a character, players select one of the game’s six character classes: Barbarian, Wizard, Monk, Necromancer, Demon Hunter, and Crusader, each with 12 unlockable skills (from which the player chooses five to use concurrently). For example, the Barbarian class’s skills include slamming a hammer and turning into a whirlwind, whereas the Wizard’s skills include a beam of electricity that boomerangs back to its source, dealing damage twice “Charms” can also be acquired within the game and equipped to further increase skill effectiveness and change how they function. Unlike previous games in the series, Immortal features a “Class Change” system, by which players can change the class of an existing character and receive a new set of “appropriate” items without having to reset their progress (although focusing on a specific class may ultimately yield advantages, such as a broader range of available gameplay styles)

Click here to read about other video games we have reviewed. 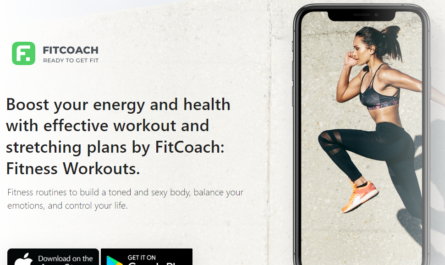 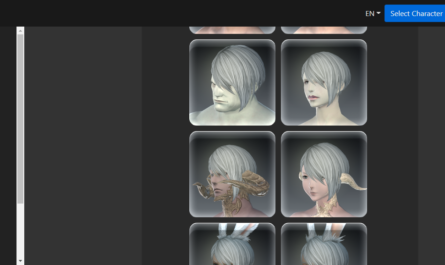 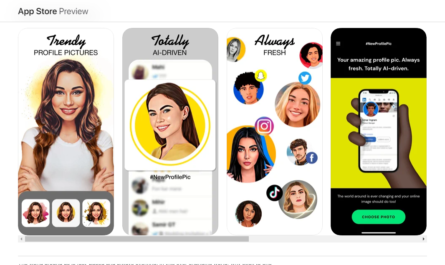