Did you receive an email claiming to be from Cristy Davis the Powerball winner of $70M, asking you to contact her as she has voluntarily decided to donate the sum of $ 3 million to you? Do you want to find out if this email is a scam or legit one? Read this review to find out why you should be wary of such text.

What is the Cristy Davis Powerball Donation Lottery Scam

Who is Cristy Davis from Michigan? Cristy Davis was the last player from Michigan to win a Mega Millions or Powerball jackpot  and she won $70 million playing Powerball in February. With her winnings, Davis said she planned to buy a new house and car.

Scammers are now impersonating Cristy Davis, they send a message claiming to be Cristy Davis, and they tell you that a certain amount of money has been voluntarily donated to you, they then ask you to send money for tax. However this is a scam

You may also get other similar emails as they come in various form, it is in your own best interest that you don’t click on it, simply delete it and inform others so they don’t fall victim. The goal here is to lure unsuspecting victims to send them money. There is a conversation thread on Reddit about this same scam, you can read further on it so you don’t fall victim.

From the Foregoing, it is clear that the Cristy Davis Powerball Donation Lottery mailis a scam, So many people have received similar texts, Users should not reply such mail as Cristy Davis, who won $60 Million in the Powerball, will never ask you to send money in order to receive a donation from her. 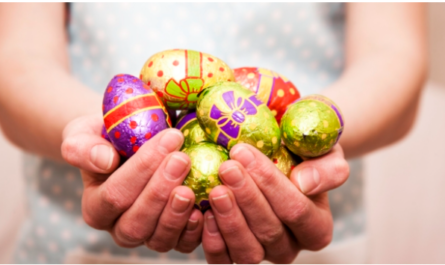 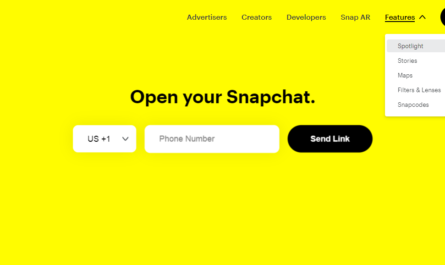