Have you heard of Bluebearaware? Have you being approached by  beautiful Asian girl  on whatsapp by ”accident””? Do you want to know if it is scam or legit? Read this review to find out more about Bluebearaware.

Bluebearaware located at Bluebearaware.com is a scam website that claims to trade Crypto. It was created for people interested in crypto markets but had little knowledge about trading or how cryptocurrency works

Bluebearaware And How It Works

First you get approached by a beautiful asian girl by accident on whatsapp, and She wants to be friends then tells you how much money she is making trading crypto and offer to show you how. She will ask you to buy Tether (USDT) on Coinbase. Once you have done so and sent screenshots she will send you a registration link for a “Short term investment app” This is a phony trading exchange masquerading as CEX.IO. However this website is a scam crypto website. According to the website it claims to offer safe storage to manage digital assets using a combination of cold wallets & Multi-party computation (MPC) technology, it also use the latest technologies to keep funds safe, and stay ahead of vulnerabilities and exploitation attempts.

The app claims to have been built around a proven-formula for winning trades & that all you need to do to begin profiting is simply make a deposit & then activate it.

However this Bluebearaware is a scam, it So it sends some btc to wallet by using a referral code on their exchange but in order to withdraw any bitcoin you are asked to deposit 0.015btc minimum. This screams FAKE.

The people behind these scams simply keep on launching new “systems” and “apps” under new names like Dotxbep, Dotxdex in an attempt to escape the negative reviews so that they can continue tricking people into joining.

There is no doubt that that Bluebearaware is a scam as several people have left some negative reviews online calling it for what it is, A SCAM.

Some aggrieved investors had this to say:

They are scammers, all they want is for you to deposit more and more money

From the foregoing, it is clear that Bluebearaware Trading is a scam just like Dotxbep and Dotxcap which we reviewed earlier, Investors should be wary of such sites as their aims are to rip off unsuspecting investors. 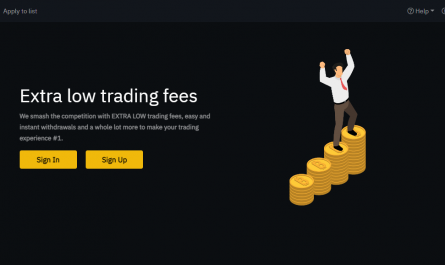 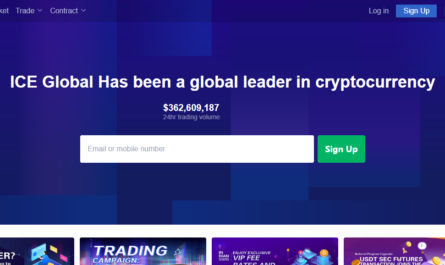 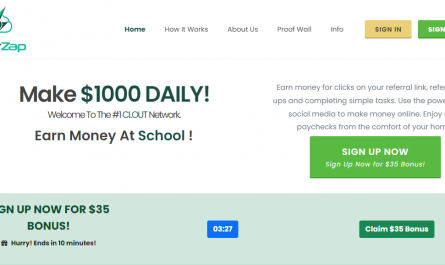